Jining Science and Technology Bureau secretary Wang visited our company to conduct research and innovation in science and technology on March 31, 2018.

Then, under the leadership of our company's general manager, they visited our company's factory building, advanced technical equipment, and scientifically regulated manufacturing processes have been fully affirmed. 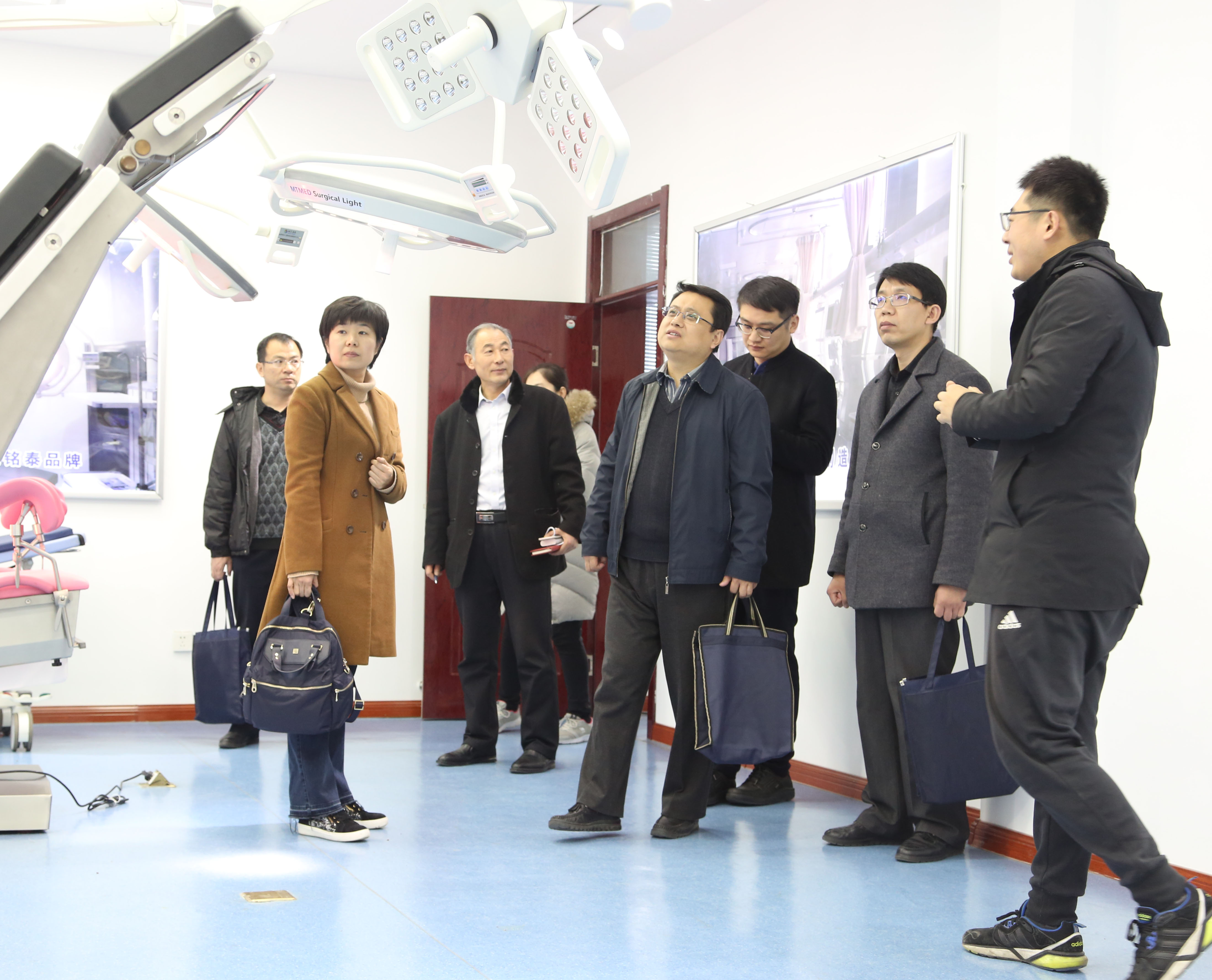 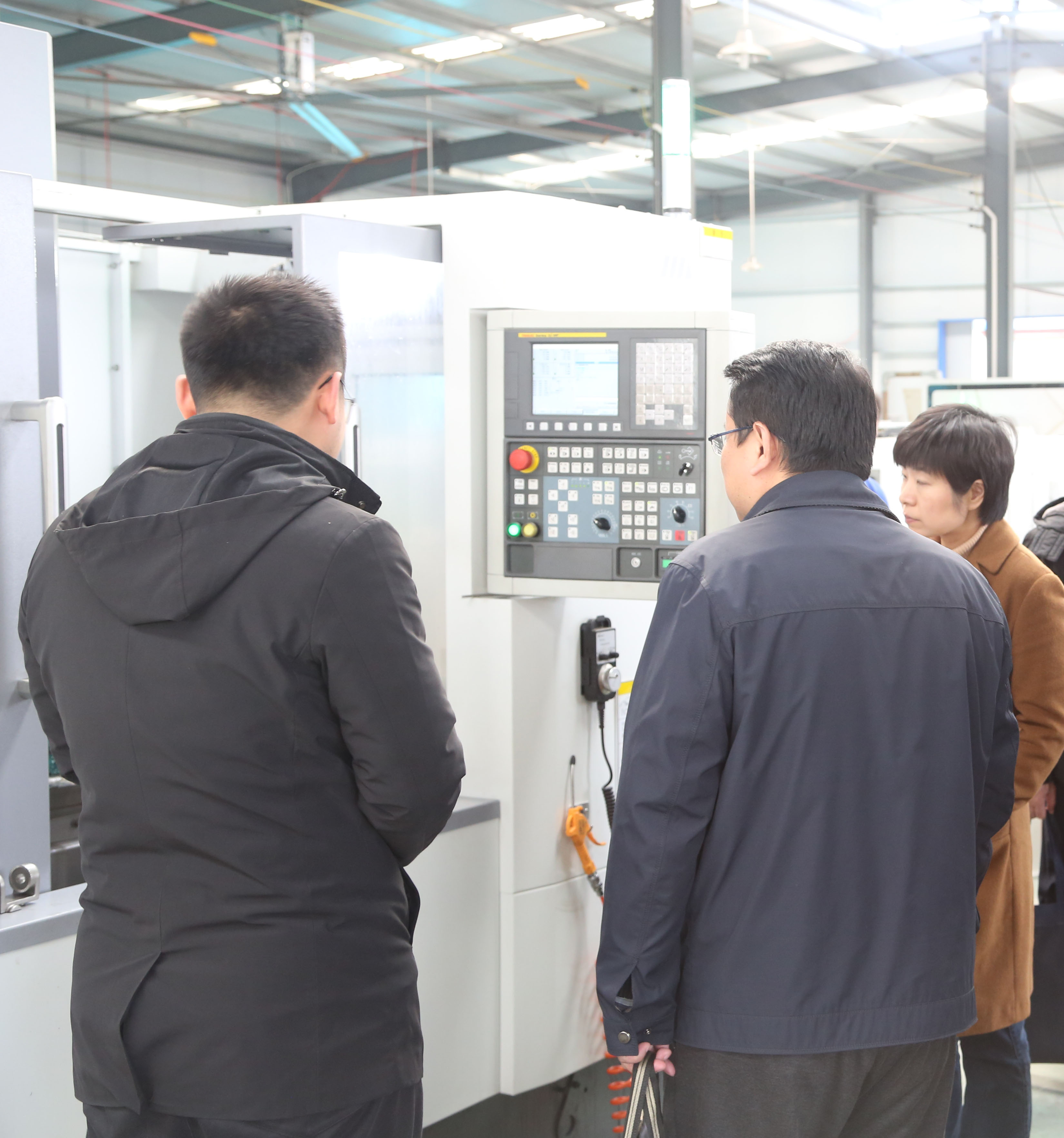 Each can be independent light and independent dimming, when overall light, there is no shadow between each. With film sensor that plug in the light on, pull off the film off

Built-in power, turn off the switch that disconnect the entire device power 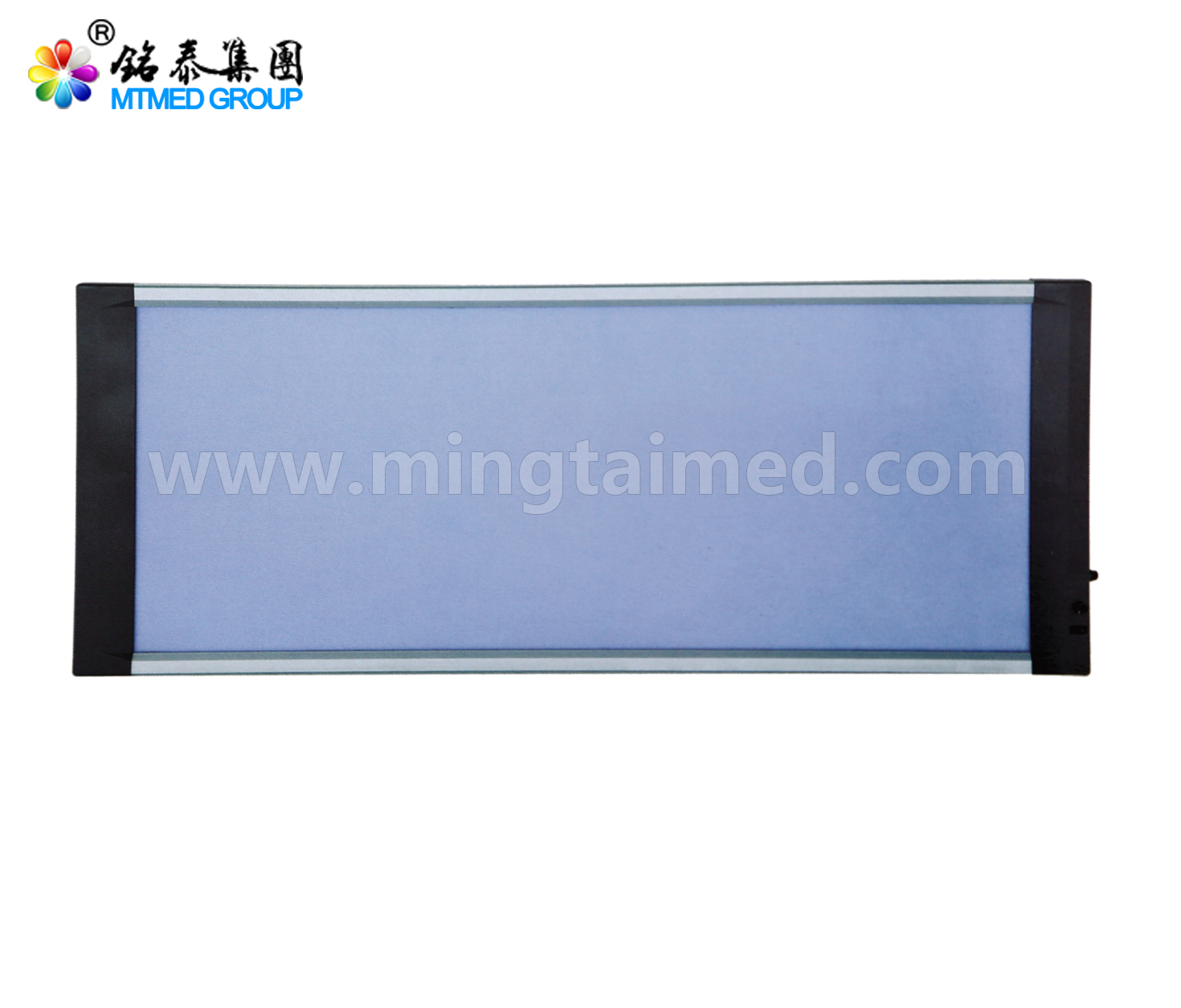